* In case of any delay in receiving the OTP, you may verify it later. Please proceed without verification.

Your mobile number is not registered with us. Please register your mobile no.

Enter your City name or Pincode

Navsari the 'twin-city' of Surat is located just 37 kms from it. It lies near the Purna river. Considered as one of the most ancient cities of Gujarat, the history of Navsari is as old as almost 2000 years. The city is inhabited majorly by Parsis. According to them, when the very first time when they came to the city, it was known as Nag Mandal. They felt this region to be quite similar to the 'Sari' region of Iran and could relate to it very much. So they named it Navsari - Nav or Neo meaning 'New' and 'Sari' an area in Iran. Before the city got this name, it was associated with many others, based on several legends. These names were Nag Shahi, Nag Vardhana, Nag Mandal, Nag Sarika, Nav Sareh and Nav Sarika. 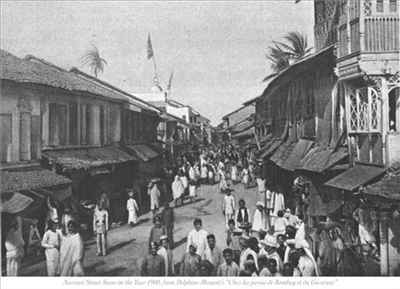 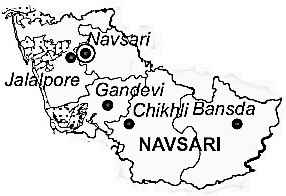 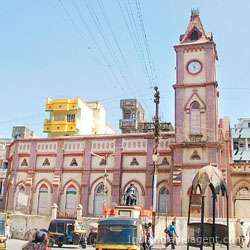 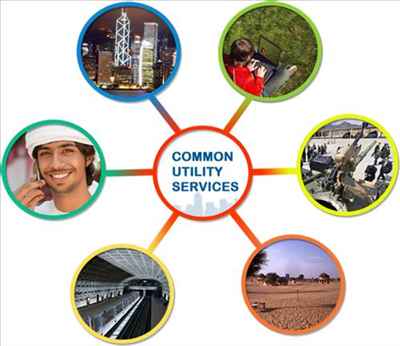 Public Utility and Services in Navsari

Are you a Business Owner?

Add the products or services you offer